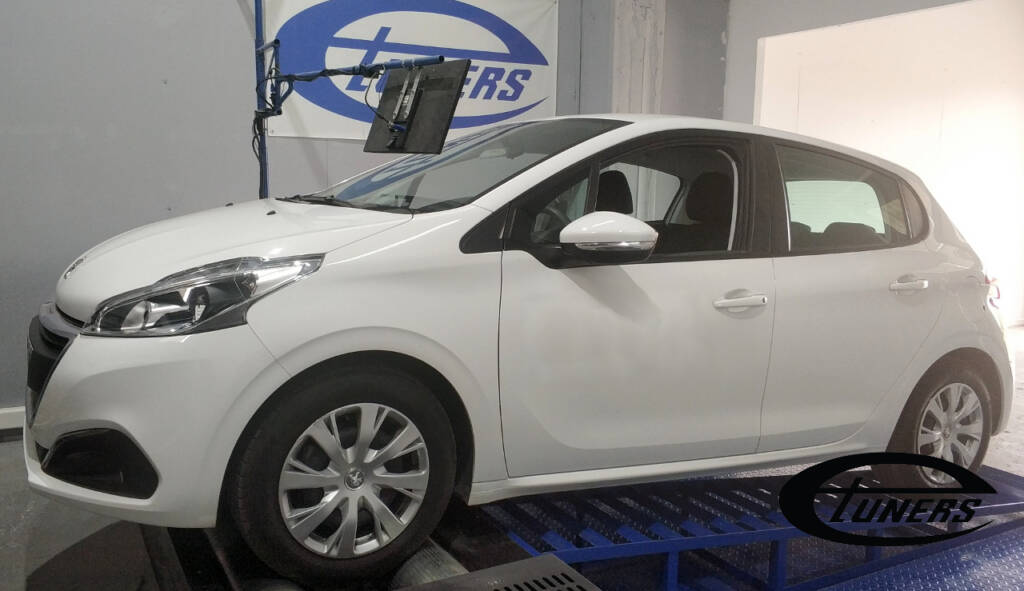 Would you like a small(ish) car for the city, very fuel efficient, that can also transport the whole family comfortably on a trip? The Peugeot 208 might be the right model for you.

The Peugeot 208 BlueHDI100 features  the newest and most technologically advanced engine from Peugeot Citroen: 1.5HDI. Replacing the older 1.6HDI, it complies with the latest emission standards. It is called BlueHDI because it has a special injection system for the diesel particle filter, which achieves better cleaning and almost zero emissions. It is the result of the long and very successful collaboration of PSA group with Ford.

Peugeot-Citroen calls the engine DV5. Ford DLD-415 (Volvo also uses it too).
About half of the cars in production use it. Via software modifications it is available at power levels ranging from 75 to 130 hp, using the same VGT turbocharger. The DV5 RC engine, which is the large version of the family, produces 130 hp at 3750 rpm. With BlueHDI100 being slightly detuned, it produces 100hp at 3500rpm.

The purpose of our improvement in the BlueHDI100 in the first stage was to reach the power of the immediately larger one. Something he achieved with great comfort and fantastic torque gain.
With the stock ECU map, the car produced 105 hp at 3300rpm on dyno, engine power.
After developing a #Etuners Stage1 ecu remap, power went up to 130.1 hp, gaining 44Nm of torque over stock. 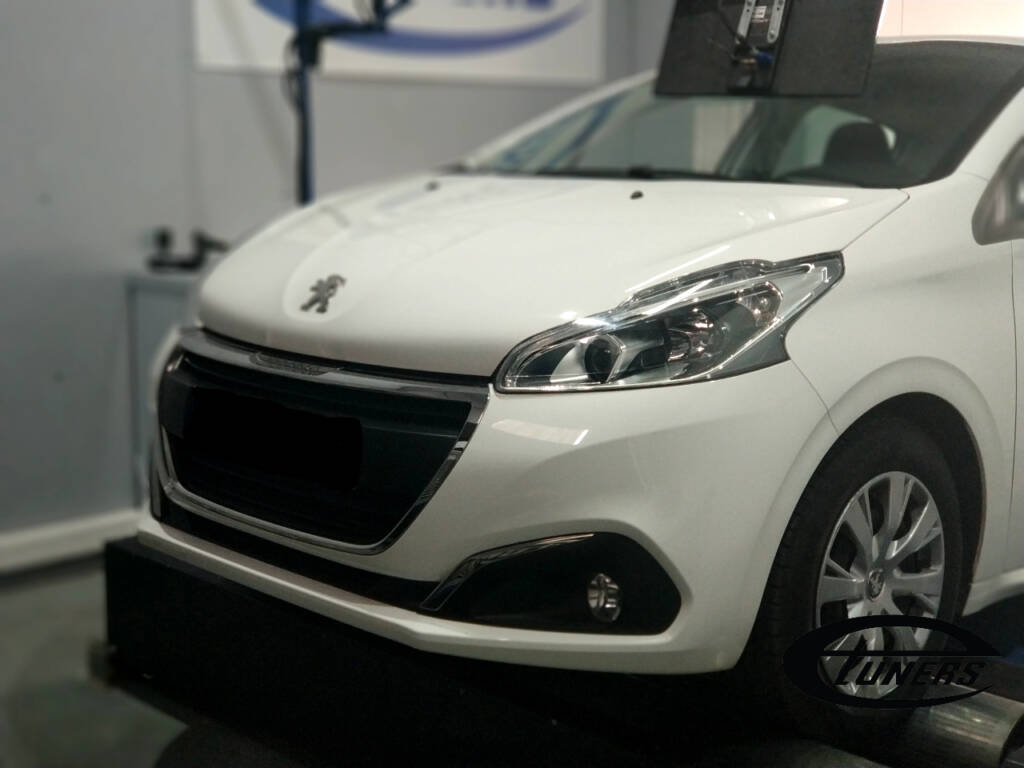 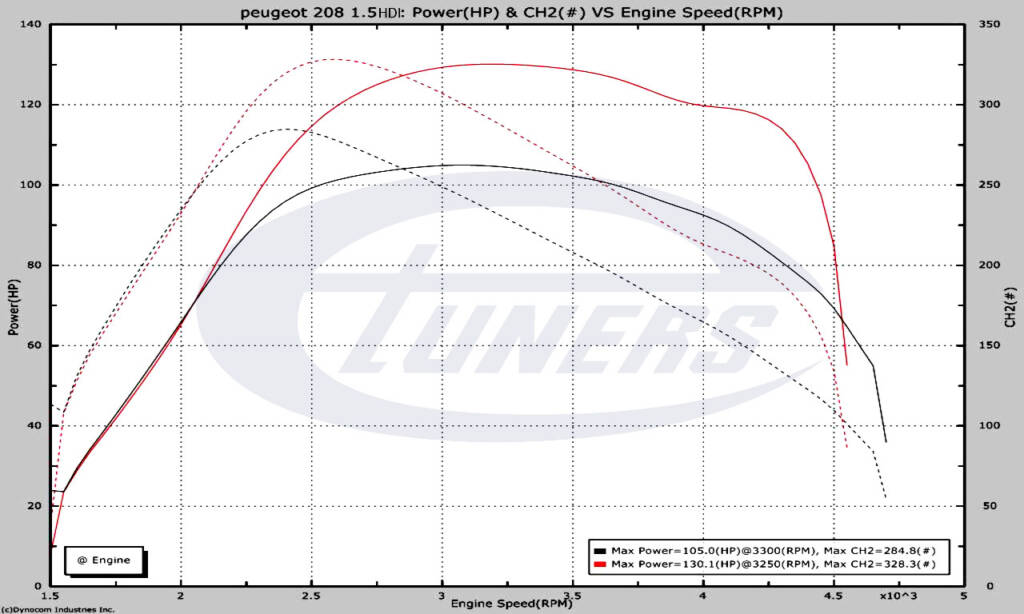 Would you like to see more Peugeot 208 projects that we have worked on? 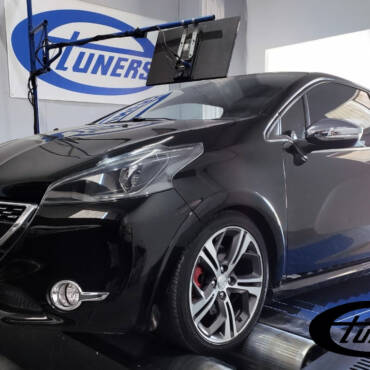 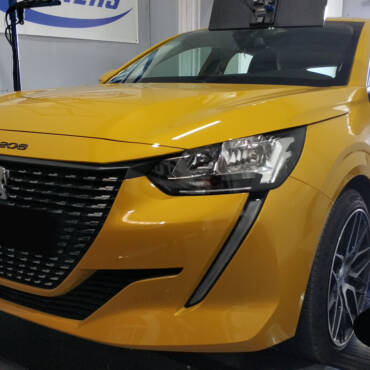