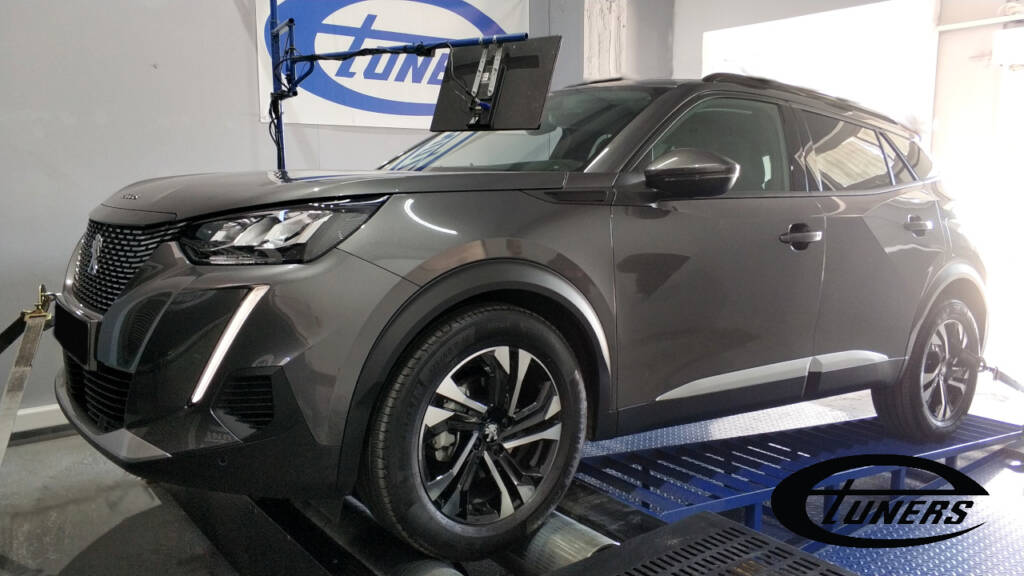 The last time I remember myself at a Peugeot dealership, my eye caught onto a new model. I could not really understand what it was but it immediately monopolized my interest. It had an aggressive look, very similar to the 3008, but was slightly smaller in size. The body details and color contrast were more toned up than in the 3008. It was the new 2008, which looks nothing like the old one. In terms of weight, size and space it is something between the 208 and 3008. Gasoline engine versions start with the naturally aspirated 1.2Puretech75, which I hope will be equipped with bicycle pedals,the turbo 1.2Puretech100 and the turbo 1.2Puretech130. In diesels the new 1.5BlueHdi with 100hp and 130hp respectively. In Greece there is no bigger engine available in terms of power, although we have seen stronger versions abroad.
Fortunately, engine performance for city driving is not really necessary. But when you load your family and a few things in the trunk, the lack of power drama begins. Impossible to overtake, even climbing mountains can cost many annoying downshifts. Our ECU remap for the 1.2Puretech100 brings power from 100 to 130+hp and help solve this problem. The test model was with a manual gearbox, so the gains were slightly larger than with EAT8. The 2008 models with 100 and 130 hp share everything: brakes, suspensions, wheels, setup, but not power.
On dyno it made 98hp (engine power) with the stock map. After reflashing with #etuners Stage1 it went up to 137 hp, with almost 5 kg of torque increase. Many thanks to the owner for his trust! 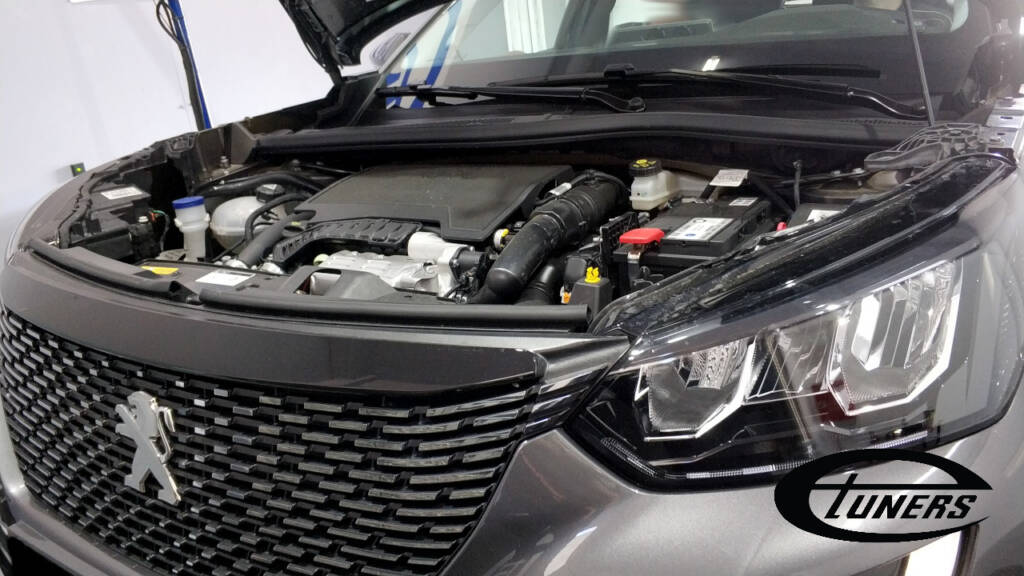 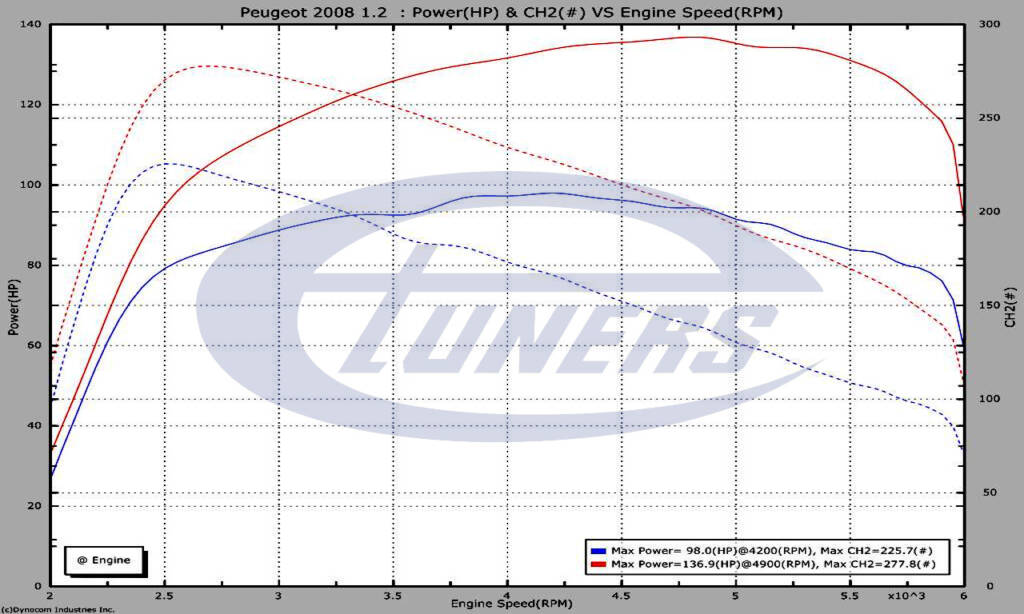