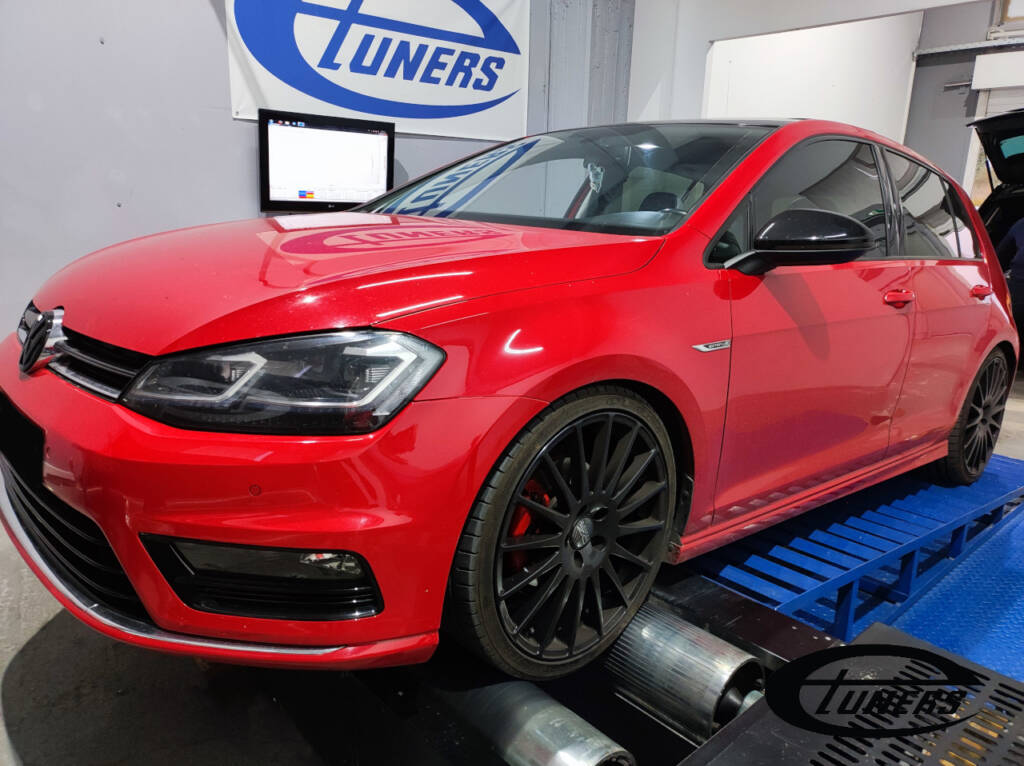 In the world of tuning you can find all kinds of projects. Small or big customizations to bring a car to the owner’s specifications. Or we would all be driving the very same Yugo Zastava,in one color, with the same basic equipment, going back and forth to work every day, working in the same factory and living in the same houses as everybody else around us.As was done in former Yugoslavia – we saw how well that went. 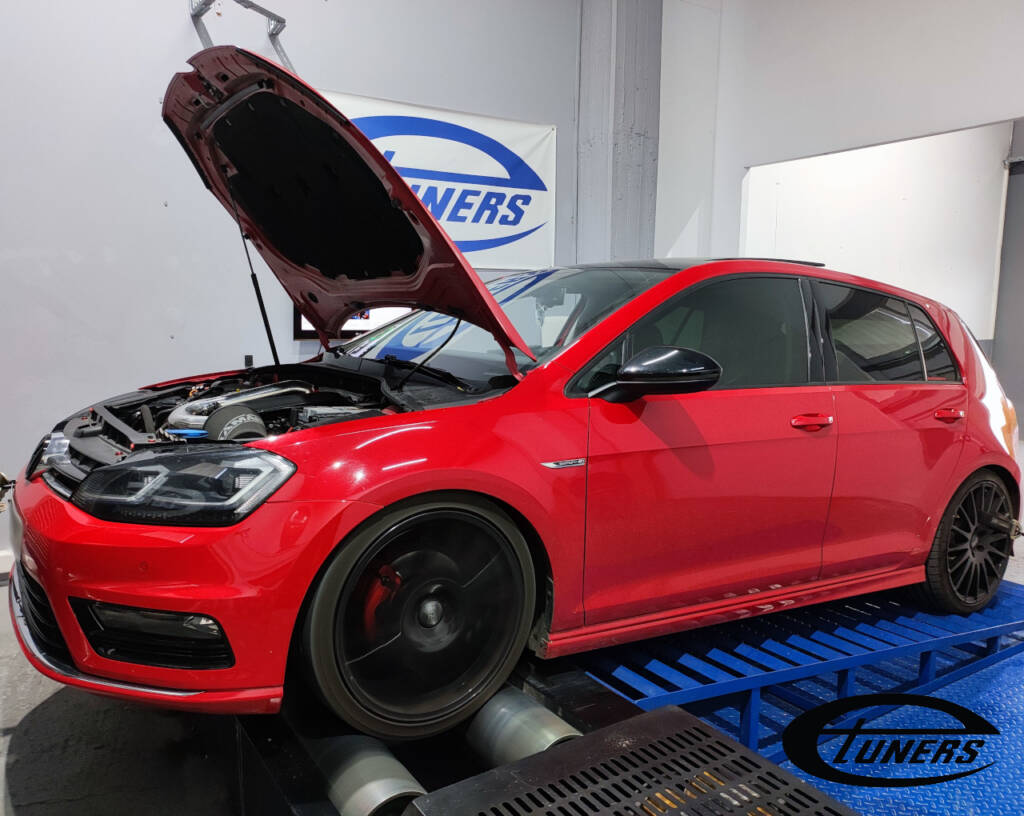 On this Golf 7.5 1.4TSI (Cylinder on demand) the owner added a few R touches.Also wanted to get rid of some its annoying features:

1.Cylinder on demand system gone. Having it whiz by on 2 cylinders at half throttle,he did not like at all.

2. Increase power, based on 1.4tsi, in lack of funds for a bigger engine. Able to reach 180hp flywheel power on stock turbo, intake/exhaust and a tune, but he wanted a little more. The turbo was upgraded into a hybrid.

3. Proper transmission operation to go along with with the engine tune. 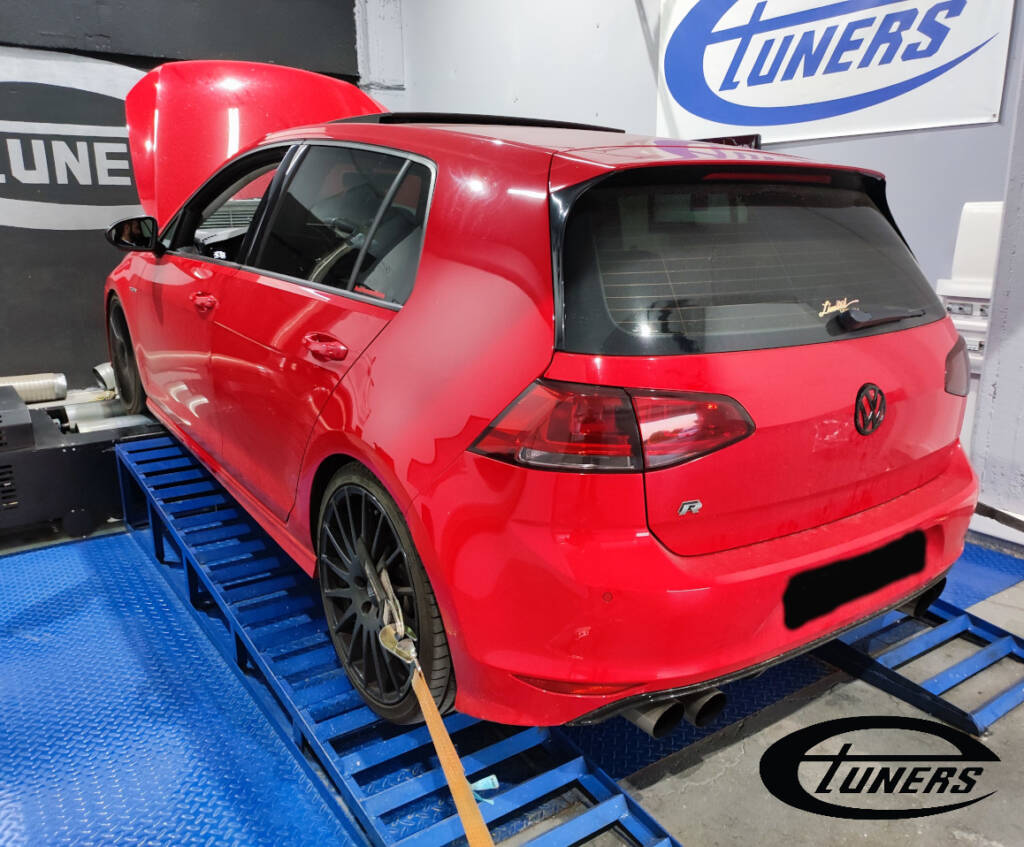 Unfortunately, the initial attempt to do all of the above with another tuner failed. His feeling when driving it was that it would lose power at high rpm, while the opposite should be happening. The DSG7 transmission, although remapped, worked erraticaly: it paused between shifts (stock one does not pause like that at all).

This was how the car came to us. On the old tune the car produced 175hp, with a full exhaust, intake kit and hybrid turbo. Wanting to confirm that it was originally tuned, we disconnected a coil. Miraculously, no ECU fault codes. Then we also disconnected another sensor. No faults! Two scenarios came to mind: Either the car and driver were under the protection of St. Christopher or the previous tuner had done a quick one, so that no faults would ever light up regardless what failed. 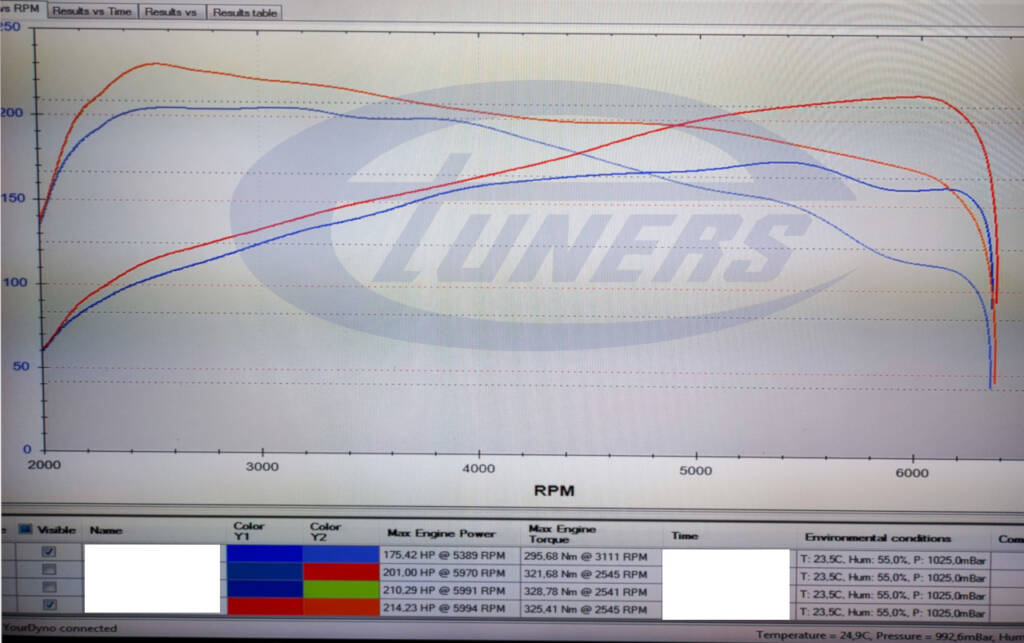 Everything was reverted back to stock we started tuning from scratch. After reflashing the gearbox and the developing the engine tune, power increased from 175 to 215 hp with an extra 3 kg of torque over the old tune. The gearbox works again properly, shifts are a snap. Our thanks to the owner for entrusting it to us. 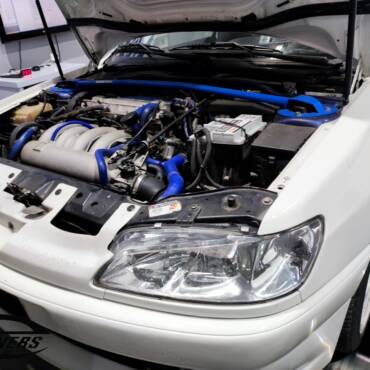 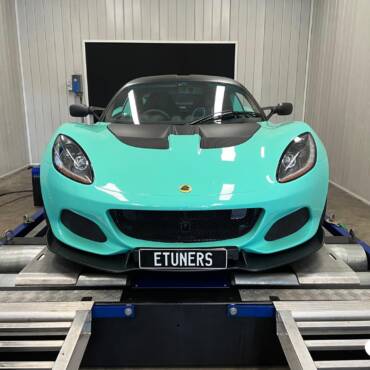