-Dear Santa. This year, I would like you to get me a modern, high-tech 1.6liter engine for my Citroen C2 VTS. From a good and reliable manufacturer, perhaps like BMW.-Santa: Done.

– With a cylinder head that flows really really well.
-Santa: Done, too.

– With variable cam timing on both cams.
-Santa: Very easy. Added to the list.

-Can it also have a valvetronic system? For variable valve lift like all those amazing BMW engines.
-Santa: Not a problem at all, I got you covered.

– Can I get bigger injectors? So that they are enough for my new setup. From another car maker that belongs to group PSA, preferably.
– Santa: Why not, lets throw in the injectors too. Opel it is.

– For my final wish, I would like to have a turbo kit that bolts onto the engine directly. Big enough to make 200hp on a stock engine.
– Santa: Sorry but now you have lost it completely. It would have been much easier if you had asked for your you know what to become 30cms. 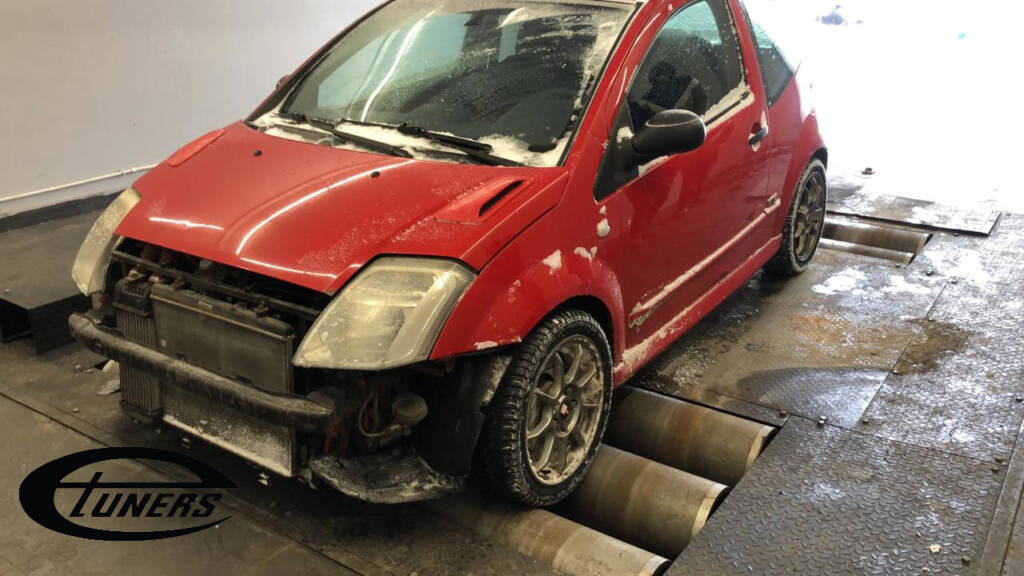 There is no easy way to explain what happened here. But we will try. 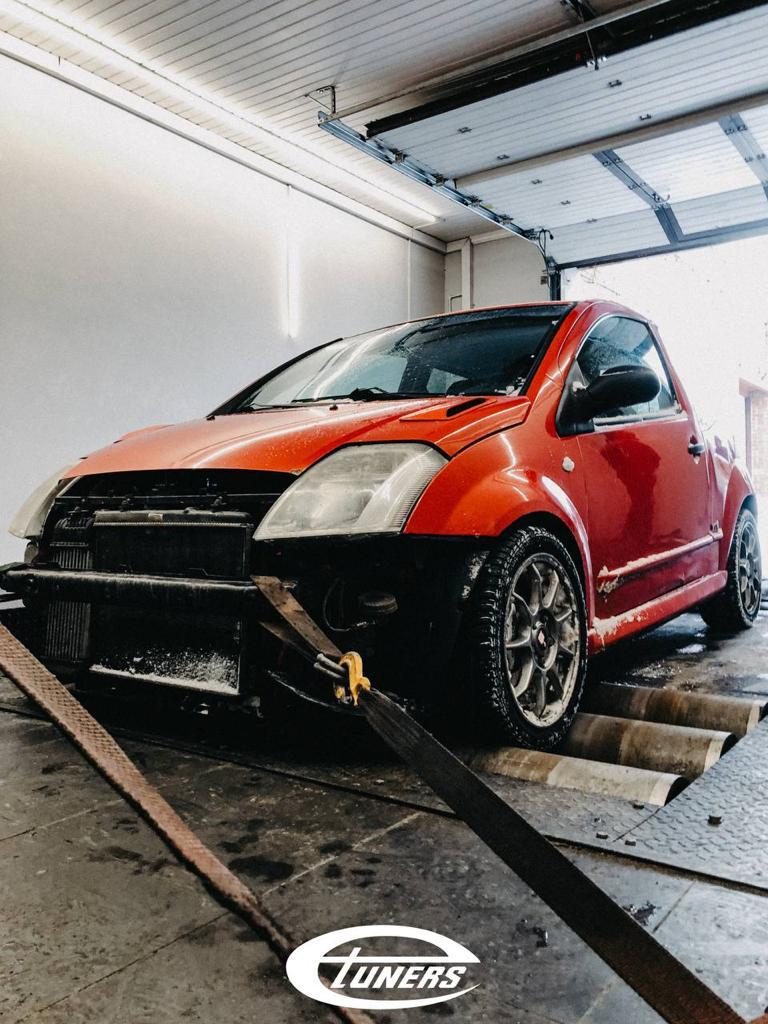 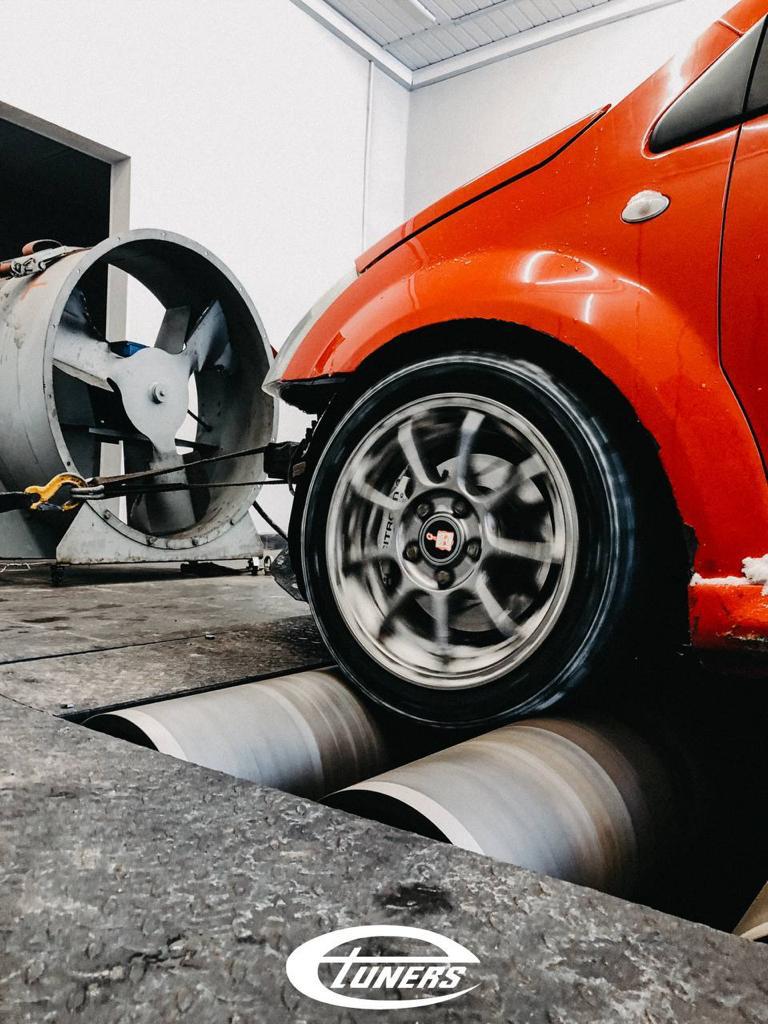 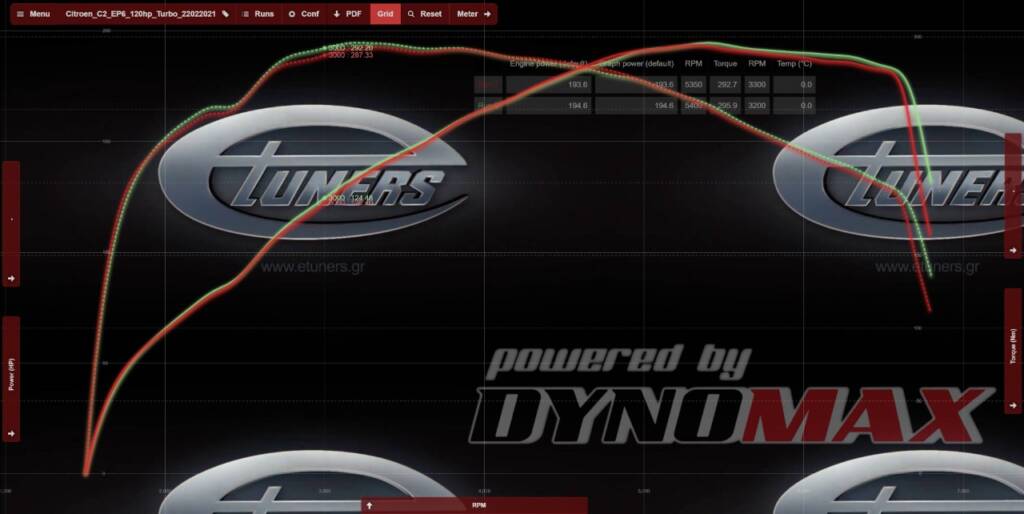