Having worked and gathered data from many of the pre facelift and facelift Audi RS3 8V that have received our ECU remap, we thought this article will help RS3 8V owners understand why having an intercooler upgrade is a wise decision. The stock Audi RS3 8V intercooler unit easily overheats on dyno and at the track after a few passes, leading to major power loss and bad performance. The more we try to squeeze power out of the engine, the easier the intercooler heats up. Once it has reached core saturation temperature (above 55-60C), there is no way to get rid of the excessive heat that the turbo produces under load and performance goes down the drain. 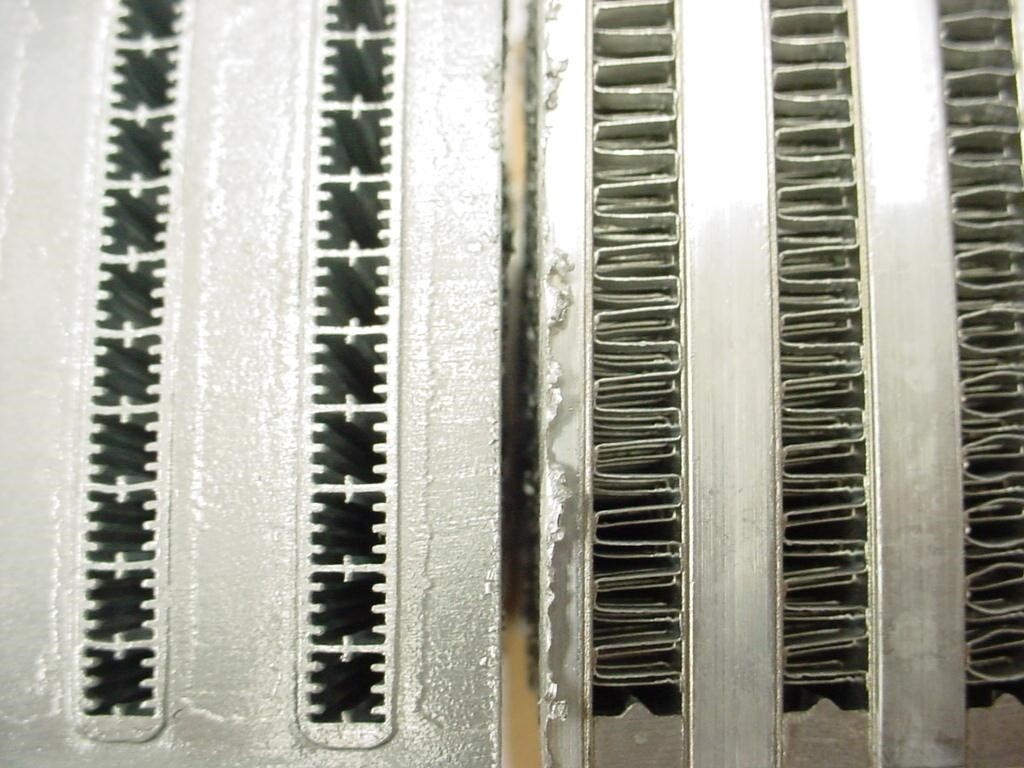 Upgraded Intercooler core technologies available for the RS3: Tube and fin versus Bar and plate 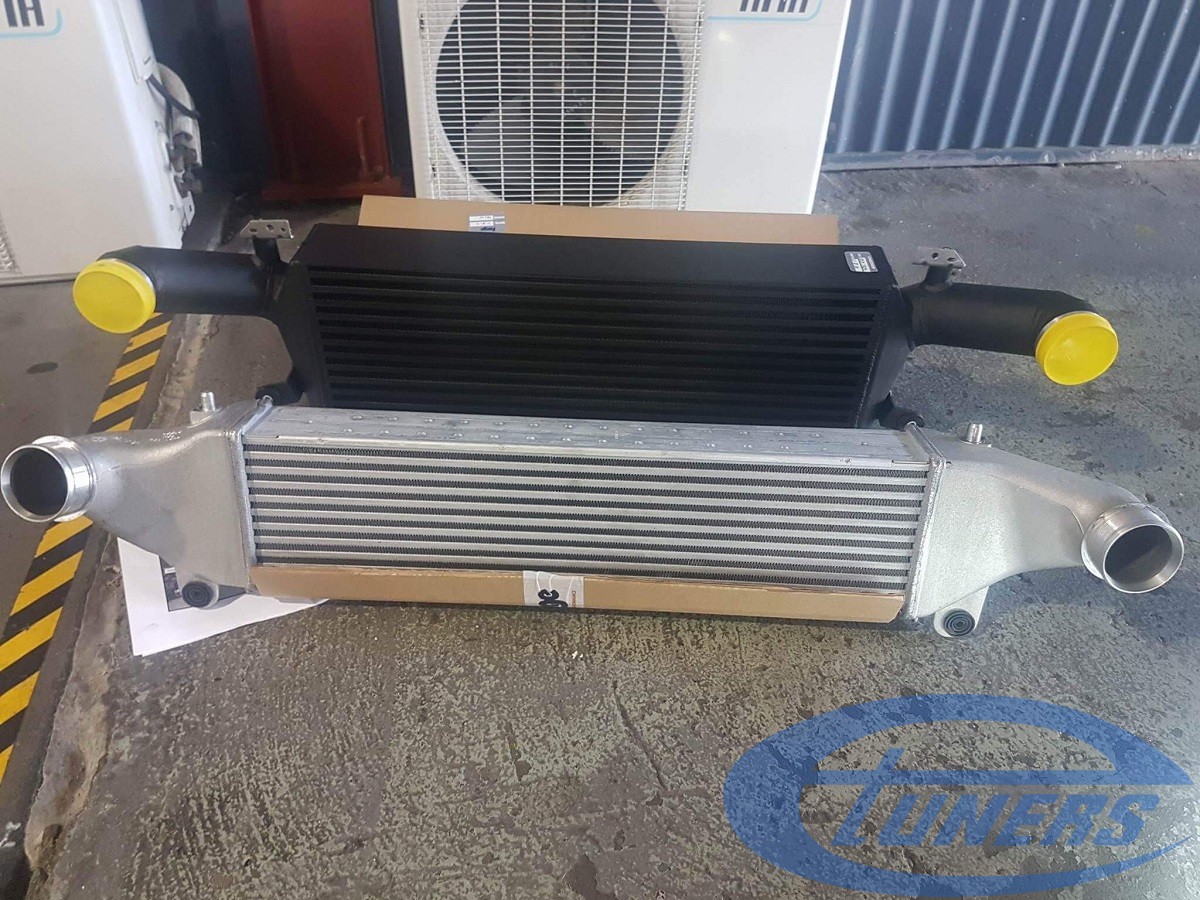 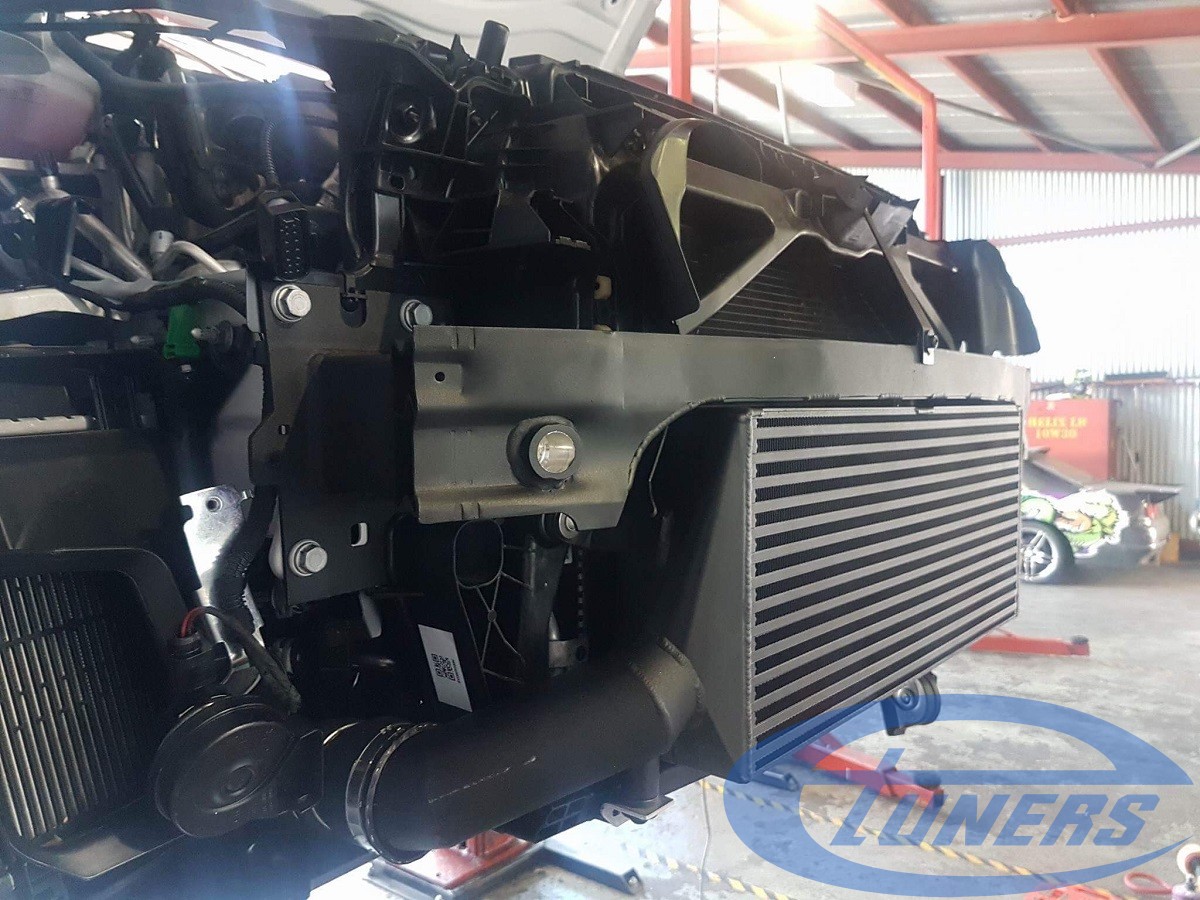 It is not easy to decide which type one works best. We gathered data from 2 RS3s with absolutely identical setups except one having a bar and plate intercooler and the other a tube and fin type. We were expecting to see a difference in peak torque and power but there was only 1kw difference between them.

These findings may be applicable to other vehicles as the same principle applies to all forced induction setups out there.

Upgrade Options available in the market 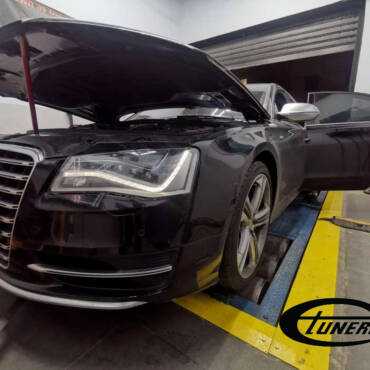